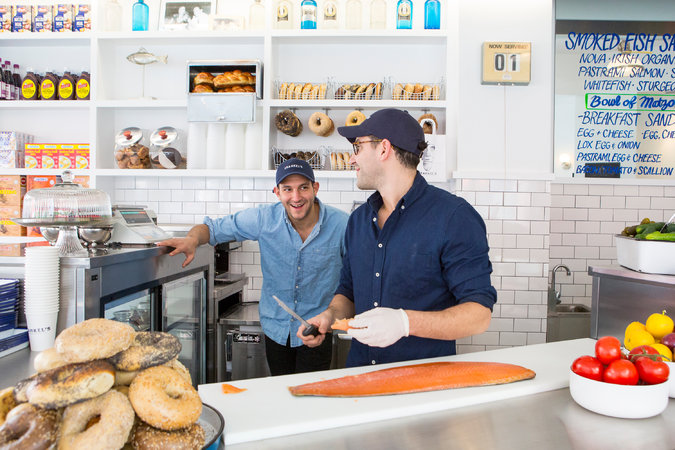 The brothers Zach and missed the local smoked fish emporiums of the youth but live in Brooklyn and Alex Frankel were raised on the Upper West Side of Manhattan. So they’re doing something starting on Saturday on the edge between Greenpoint and Williamsburg their own variation of the appetizing stores they adore.

Zach Frankel continues to be as a supervisor and chef in the restaurant business; his brother’s profession continues to be in music. Collectively, as they get it, they’re “paying court to Murray’s Barney Greengrass and Russ & Daughters,” using old family photographs and the standard white glazed tiles. As well as selling smoked fish, pastrami, bagels and bialys, they will have a chef, Ashley Berman, chopping chicken livers, making matzo ball soup and braising brisket according to a recipe from Anita Frankel, the brothers’ grandma, for fork-tender steak, a tad sweet in the older generation convention.